Premiere of 'Iron Eaters': Speech by the Ambassador of EC to Bangladesh 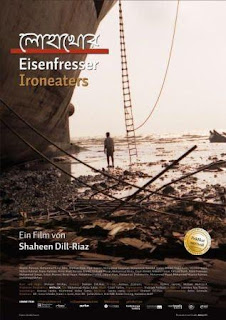 http://www.aminrehman.com/projects-loha-toar.html
Posted by Tridib at 7:45 AM